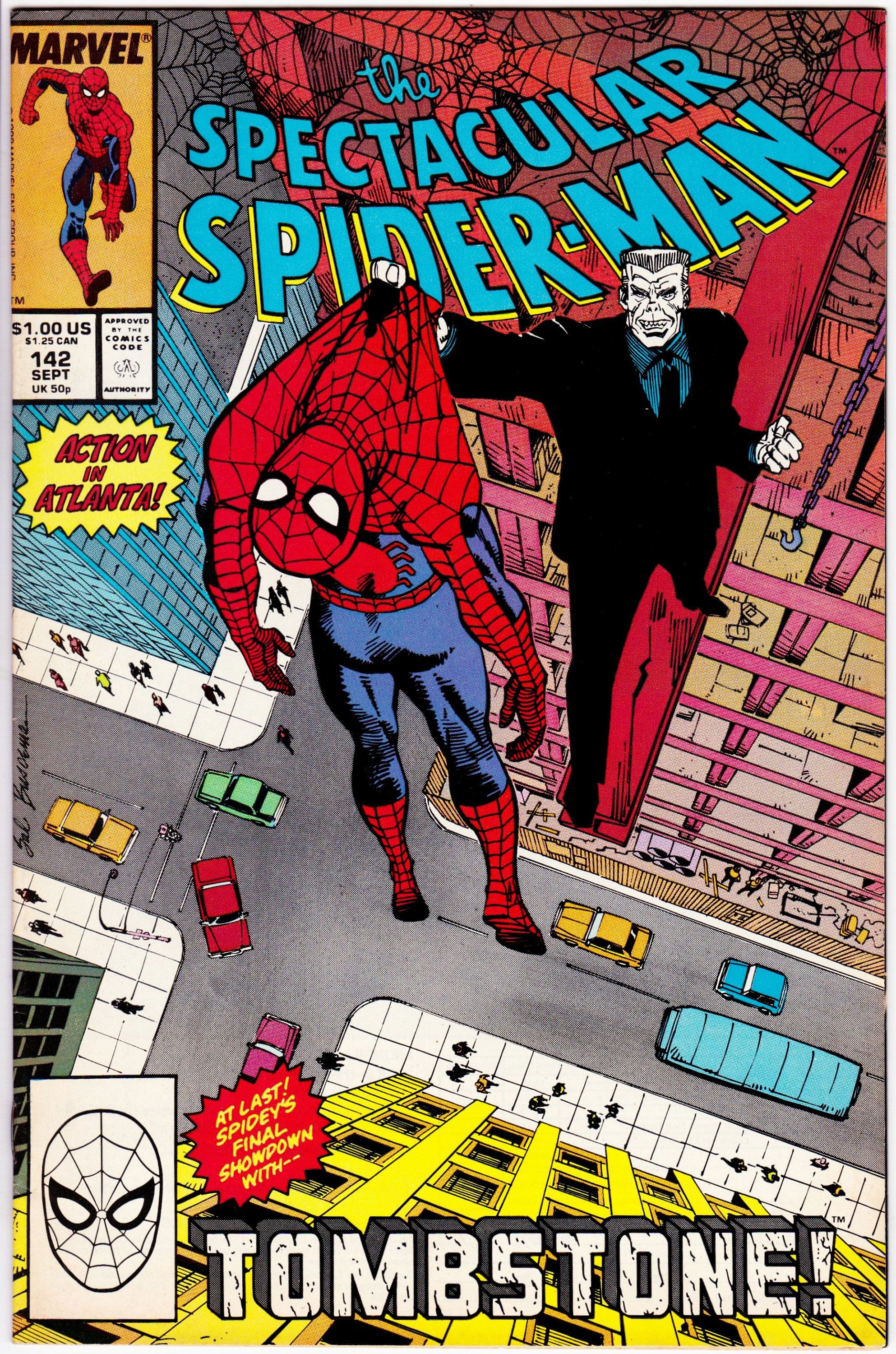 Script by Gerry Conway. Pencils and Inks by Sal Buscema. Cover by Sal Buscema "Will": Guest-starring the Punisher Finally, it's the blockbuster showdown between Tombstone and the Spectacular Spider-Man! The location...a construction site in Atlanta, Georgia. The mission...bring Tombstone to justice or die trying! Meanwhile, the Arranger and the Persuader continue their efforts to brainwash the captive Punisher. Cameo appearance by the clone of Gwen Stacy. 1st printing. This comic book is in used condition and is complete with cover and all pages attached it has flaws that warrant a grade of NM. Comic Book will be shipped bagged and boarded! 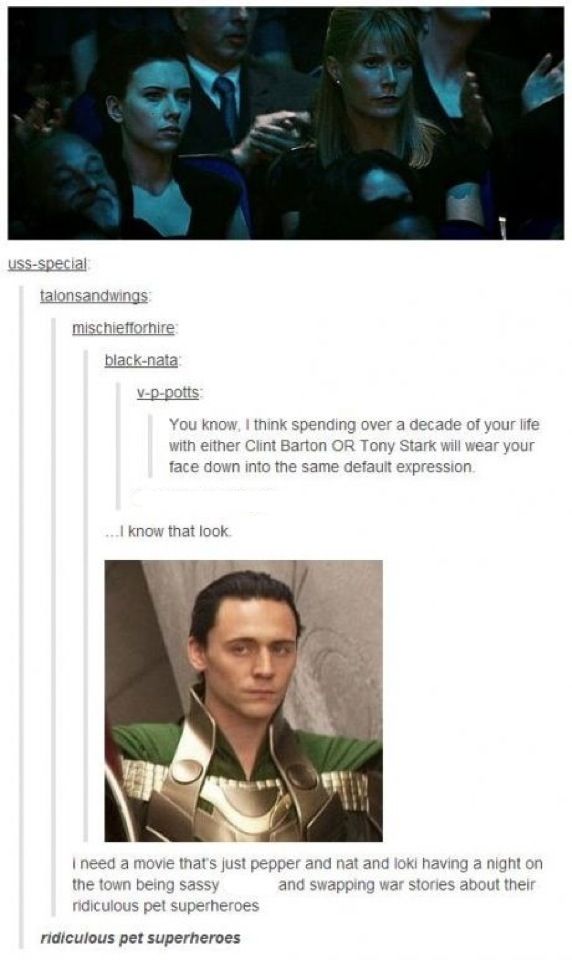 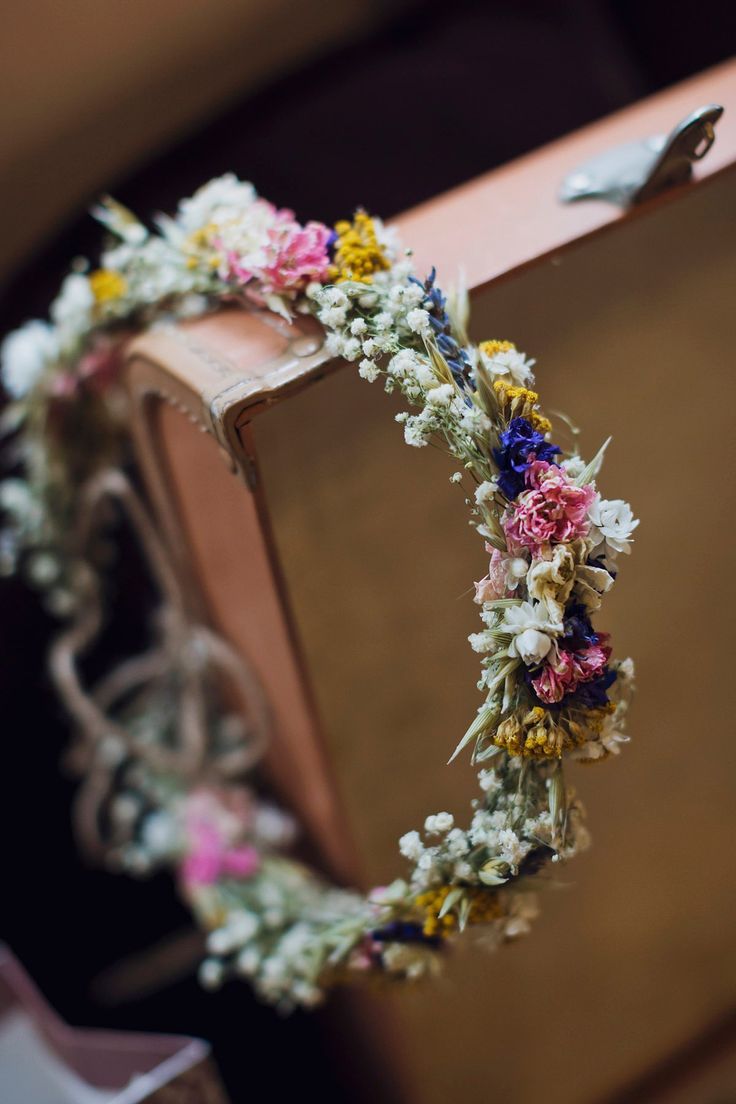 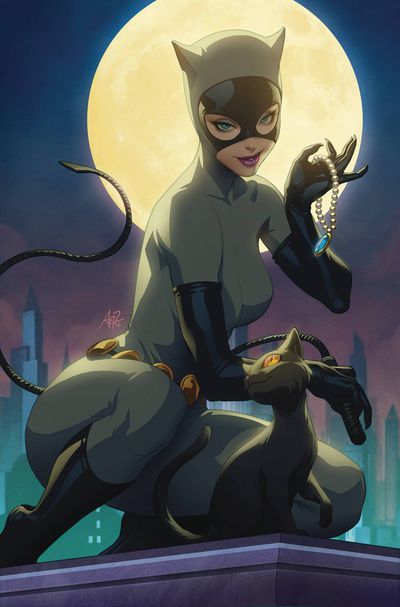 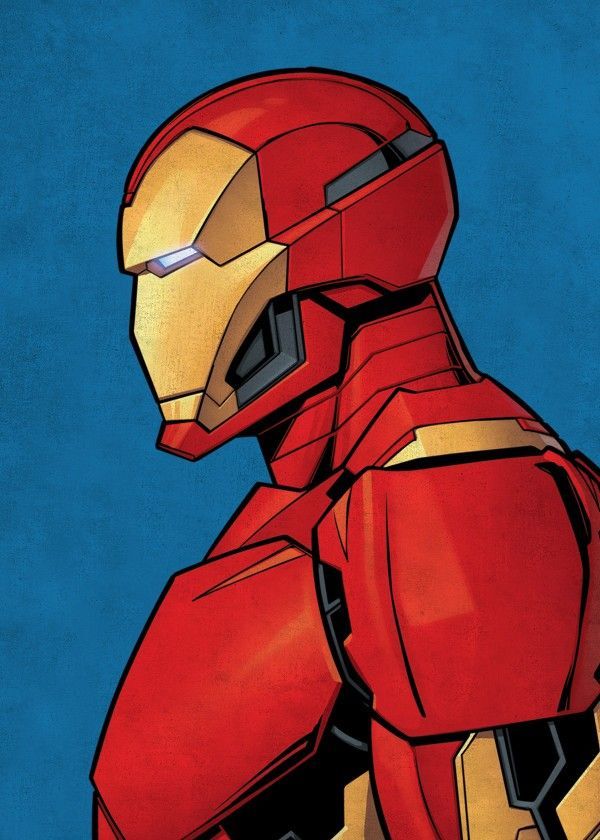 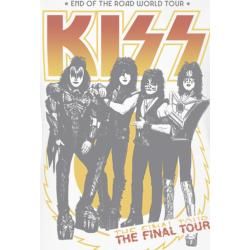 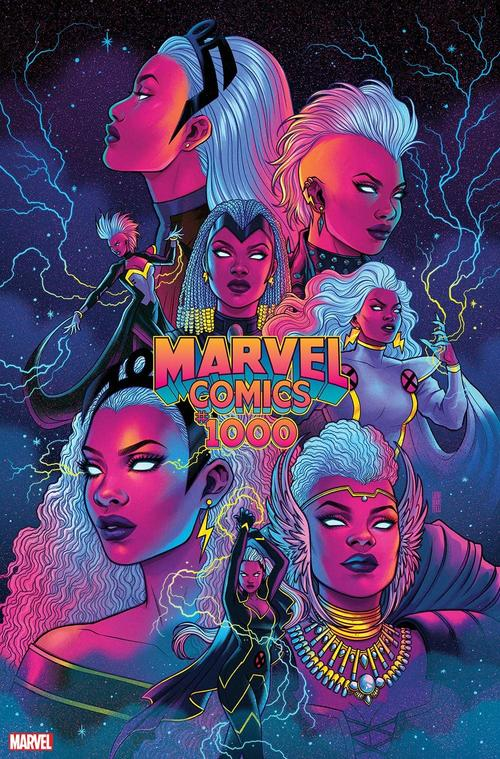 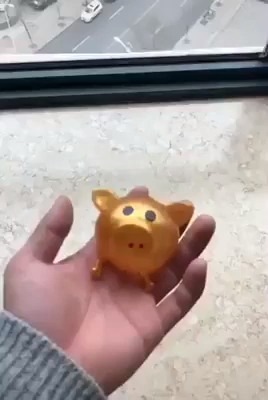 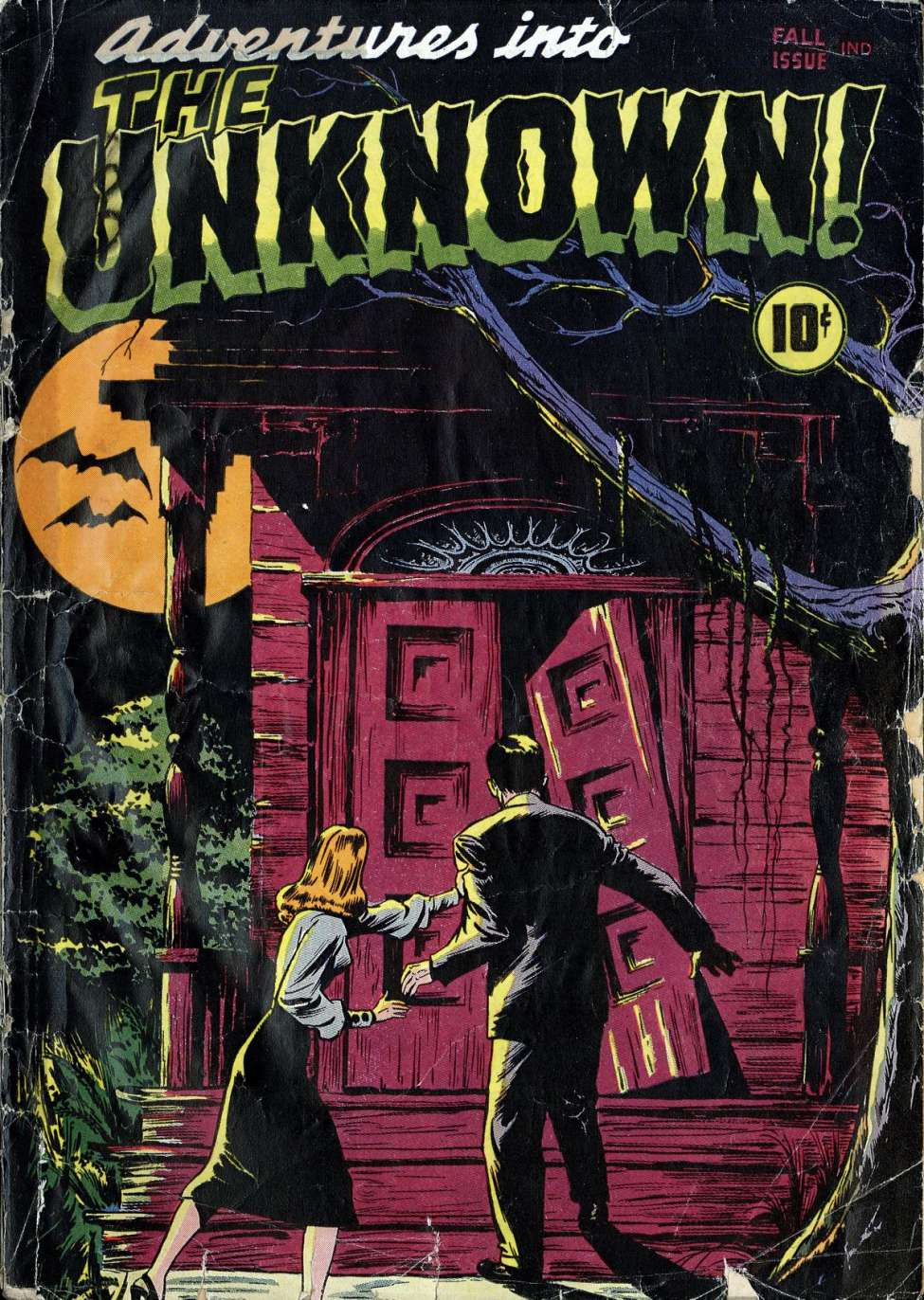 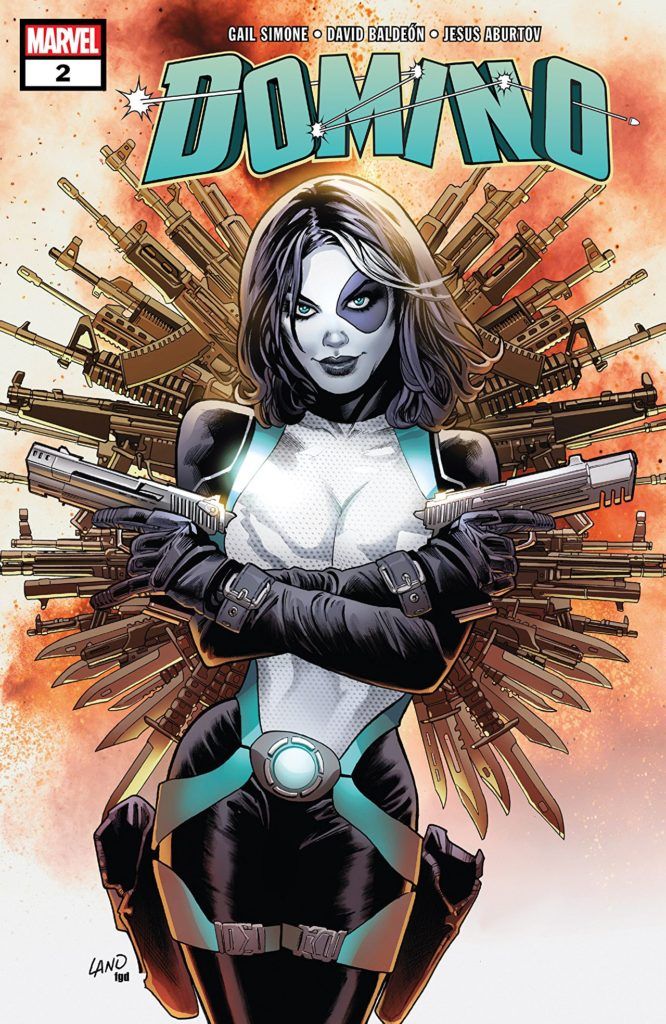 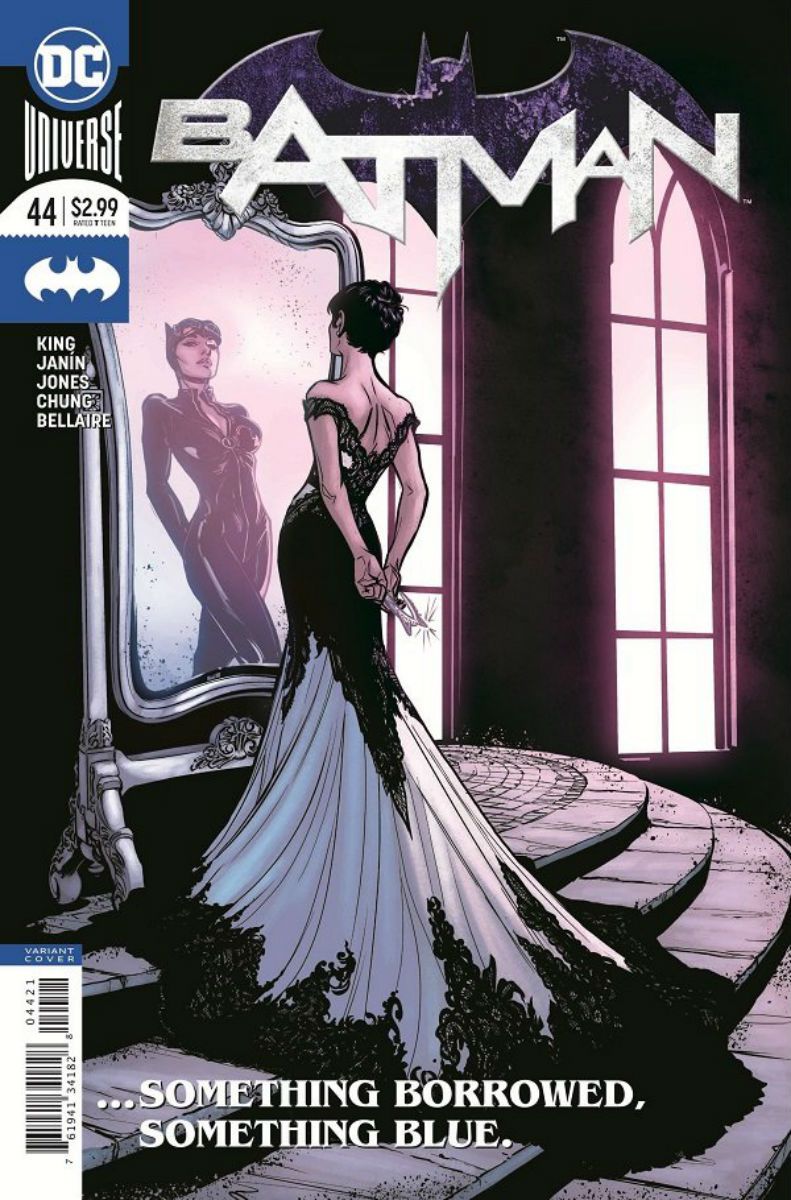